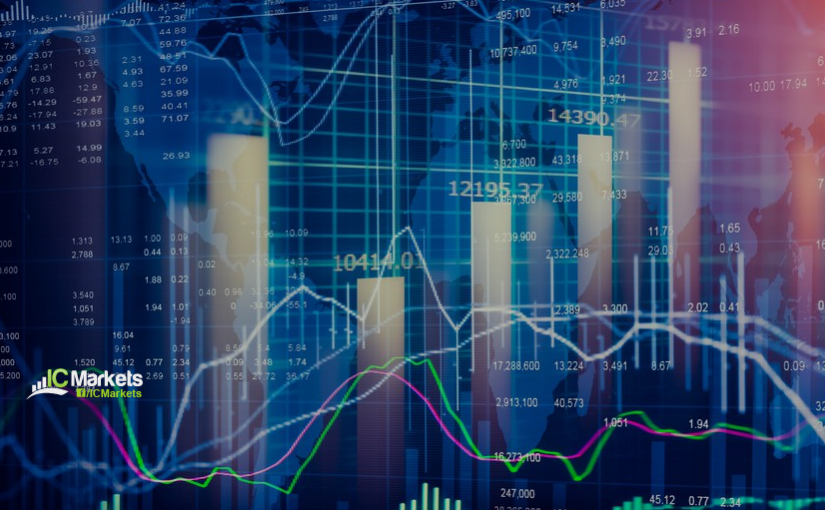 Marginally off session highs, USD/JPY prices remain unchanged on Monday, consolidating between 103.93 and 103.67. 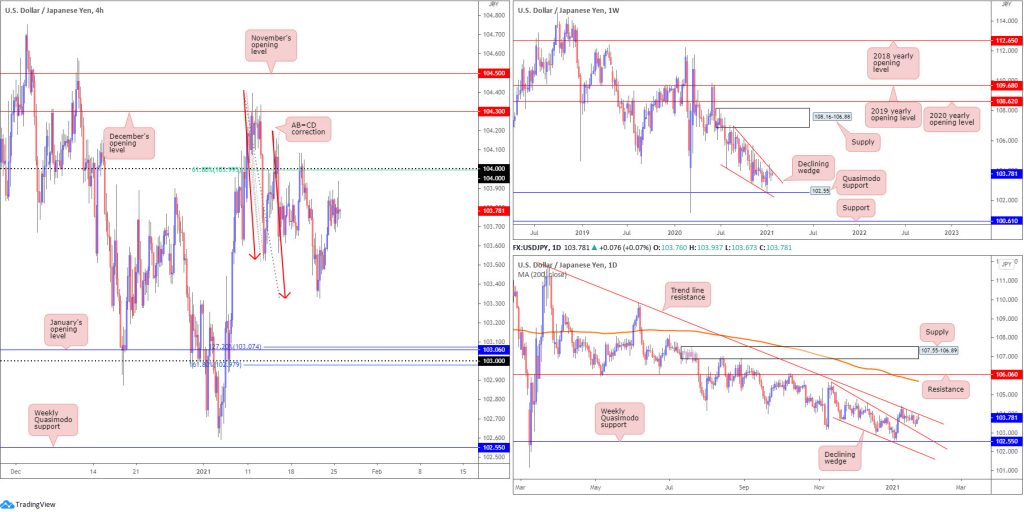 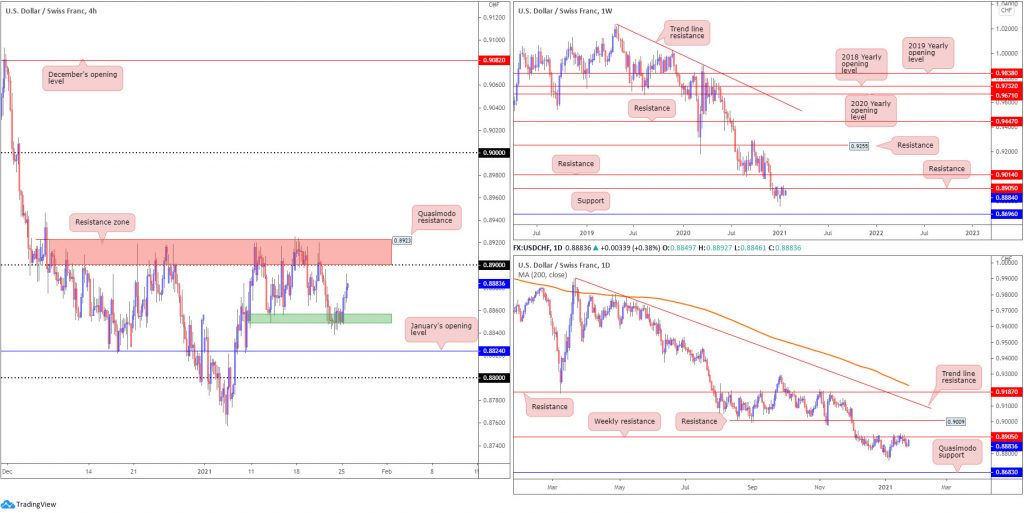 Overall, the price of gold versus the US dollar concluded unmoved on Monday, consequently establishing a daily indecision candle. 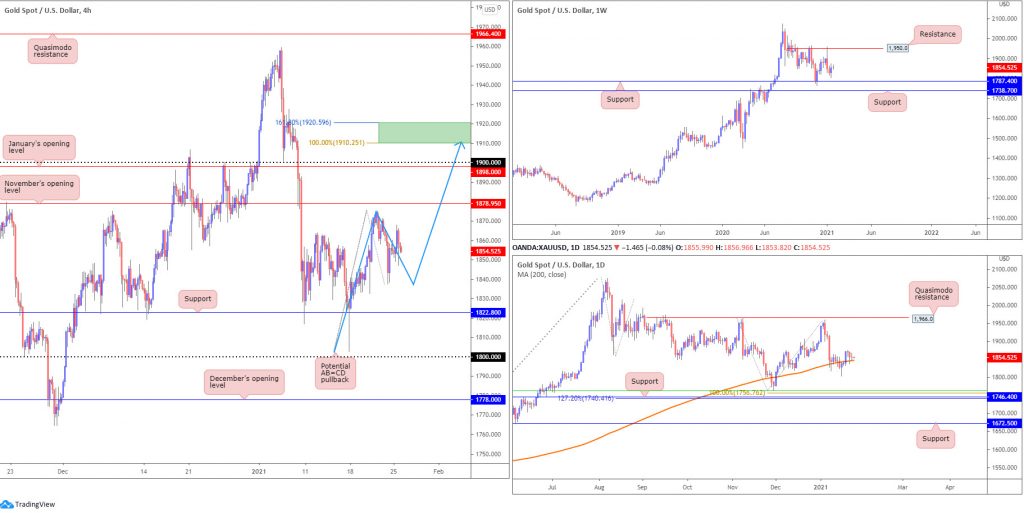