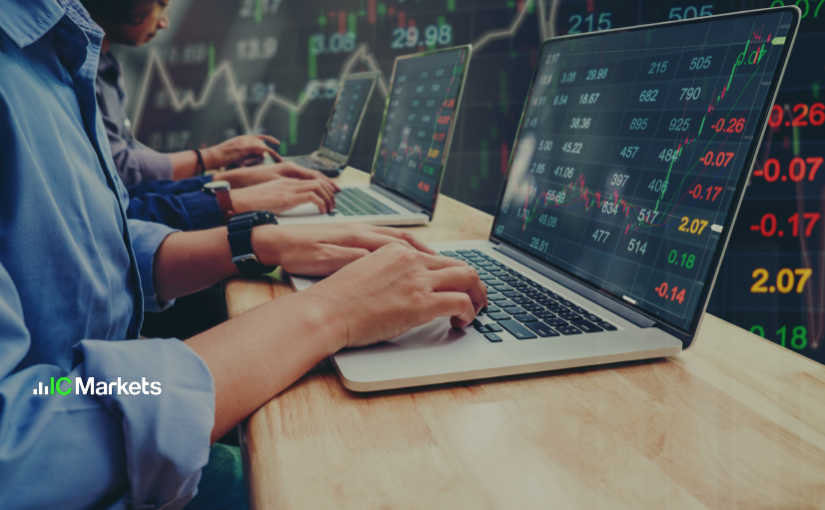 MetaQuotes Software Corp is working on restoring both the MetaTrader 4 and MetaTrader 5 mobile apps for iOS on the Apple App Store as soon as possible.

Existing MetaTrader 4 and MetaTrader 5 Mobile users (traders) of iOS devices are not affected. They can still use the app on their iPhone and iPad as normal.

If a new Mobile user (trader) has the MetaTrader 4 or MetaTrader 5 on their iOS device, they would be able to connect to your server by:

1. Opening their MetaTrader 5 Mobile Terminal on their iOS devices

4. Enter your company’s or server name and select to register a new account, or to use existing account details obtained from you.

If a new or existing user installed the MetaTrader 4 or 5 mobile terminal on their iOS device from before and accidentally deleted them, then they shall be able to reinstall it as follows:

1. Through the iOS device “App Store”, they need to go to their “Account”

2. Go to “Purchased” and choose the previously installed MetaTrader 4 / MetaTrader 5 to reinstall them

Alternatively, the Mobile Web terminals for MetaTrader 5 can be used on iOS by new iPhone and iPad users.

MetaTrader Mobile terminals for Android remain unaffected and are available in the Google Play Store.

At the same time we are taking all the actions necessary to restore the iOS apps on the Apple App Store urgently.