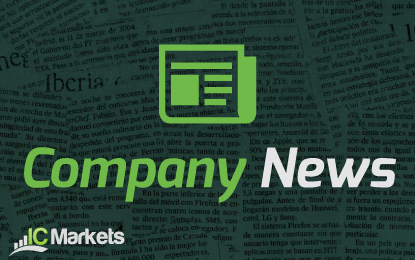 With the Scottish referendum just hours away, one could literally cut the tension with a knife. The polling stations are set to open today at 7am, and due to close at 10pm (BST).

It is widely reported that 97% of the Scottish people are registered to vote. Once all votes have been collected, the counting process will go on throughout the night. The official results are set to be announced on Friday morning between 6:30 – 7:00am (BST) by Mary Pitcaithly, the chief counting officer.

Recent polls suggests the voting is very close indeed, with a mere four points separating the ‘Yes’ and ‘No’ camps according to a survey conducted exclusively for the Daily Telegraph (http://www.telegraph.co.uk).

High volatility is expected to be seen in the markets, so be sure to closely monitor any open positions. Traders should also be aware that volatility may occur before the result is finalized, based on early vote counts and rumors, so stay safe, and good luck.