Is algorithmic forex trading for you? – IC Markets | Official Blog 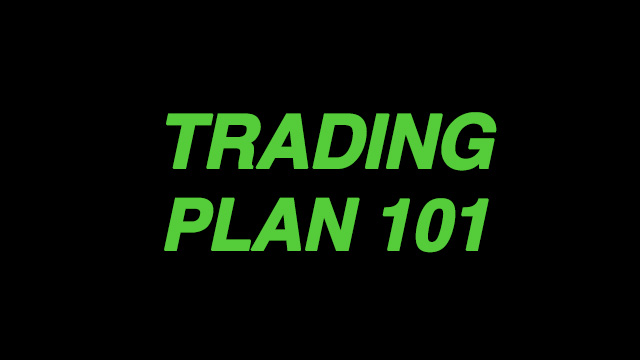 Algorithmic forex trading has been on the rise in the past few years, as both retail and institutional traders have welcomed the convenience and profitability of such trading systems.

This kind of trading approach, which is also a form of mechanical forex trading, makes use of computer code and mostly focuses on short-term price action. This is also termed as “black box trading” since the programs are typically hidden from the public and makes profits on small price ticks or sudden spikes in volatility.

In particular, there are several kinds of algorithmic forex trading system suited for different kinds of traders or institutions. The most basic ones include trend-following or mean reversion systems while others take a news-based approach or one that focuses on market sentiment.

More complicated forex algorithms look into arbitrage, which looks for price imbalances across different markets or brokers and makes quick profits off buying and selling large positions. Another complex forex algo is known as high-frequency trading, which operates at very fast speeds and is able to go in and out of trades in a matter of seconds. 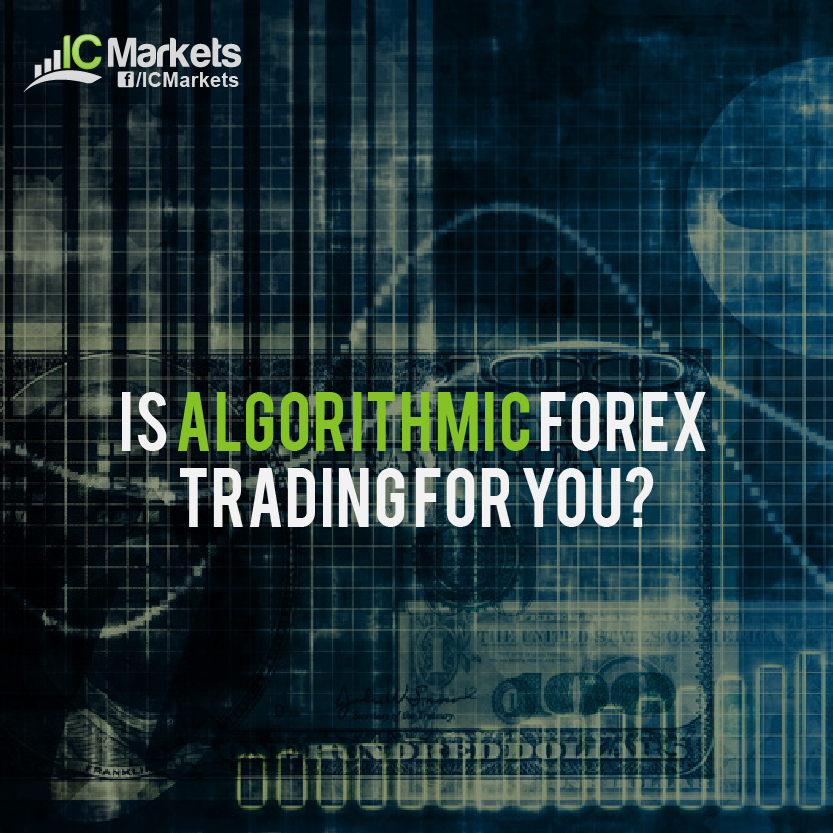 As you’ve probably concluded, it takes a lot of resources and research before one can come up with this type of trading system. Programming skills are necessary to automate a system and to ensure that trades are executed properly on the platform. Apart from that, a thorough knowledge of technical indicators and its parameters might also come in handy.

Retail traders have the option of coming up with their own algorithmic systems or having expert programmers code the system for them. Others opt to purchase existing systems from established institutions which have shown a good track record and hold a strong reputation in the financial industry. Of course, this does not come cheap.

Bear in mind that algorithmic trading has been blamed for causing market crashes in a few instances, as system glitches can result to a shutdown among some exchanges or erratic behavior in asset price action. With that, several forex firms have already been placed under strict scrutiny by regulators who are hoping to avoid another market crash scenario from taking place.