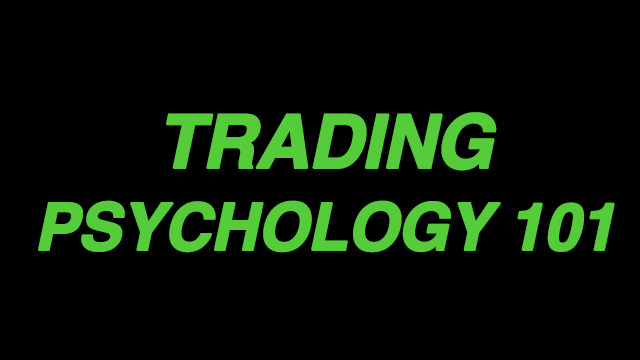 Much has been said about the importance of having a trade journal but it is also necessary to emphasize that its efficiency hinges on its completeness. Not only must it have the pertinent trade details such as entry and exit prices, but it should also have notes on your fundamental bias and your decision-making process. Here are some of the components that should be part of your trade journal.

First, the trade-specific details such as the entry and exit areas must be discussed. It is not enough to list down the prices where you plan to open or close your trade, as you should also mention why you are watching those particular levels. To take it a step further, you should also include various price scenarios or the potential impact of upcoming events to list levels that would be optimal to cut losses or add to your position.

Next, your fundamental bias for taking the trade must also be written down. This would allow you to have a clearer insight and would give you something to review later on. Did you miss anything in your analysis? Was your bias spot on or completely off? Were there any changes that you should’ve adjusted to? These are just some of the questions from which you can draw observations and trading lessons from.

Aside from that, your trading journal should also have a risk management portion. Apart from detailing how much you plan on risking per trade, you can also include your strategies if you will scale in or scale out later on. This way, you can be able to plan ahead and avoid panicking when price action starts moving too quickly. 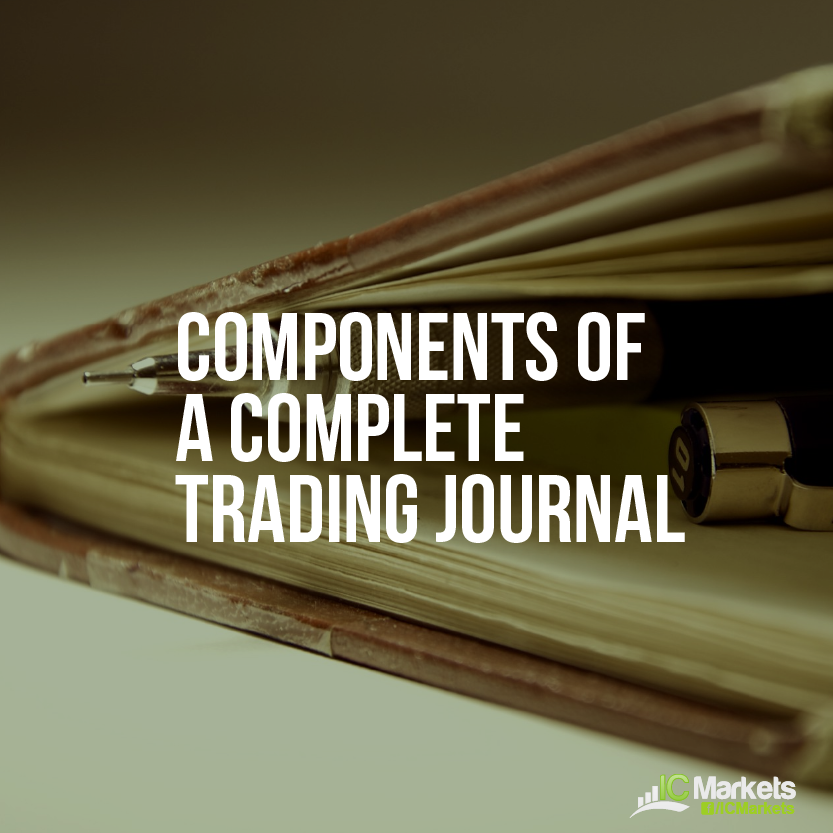 Another helpful component of your trade journal is a list of the upcoming event risks. This will help you know what to watch out for if you’re going to keep your trade open for a few days instead of being blindsided when an economic event blows your trade out of the water. This can also help you identify opportunities in which you can add to your position and maximize your profit potential.

Of course it is not enough to just write down your pre-trade thoughts, as you should also input your decision-making process throughout the trade. While your trade is open, you might have some adjustments that need to be made so you should also note these down and how it influenced the result later on. Were you able to cut losses just in time? Was there an unforeseen event that you were able to adapt quickly to? By taking note of these actions that occur while your trade is open, you can be able to fine-tune your trade execution process later on.

Lastly, it is also crucial to have a post-mortem of your trade. This part should indicate whether or not you were happy with your trade idea and decisions and if you need to make changes in your next trade setups. In fact, this might be one of the most important parts of your trade journal as you make sense of what happened in the markets and how you handled your trade.

It is important to have a review of each trade and your overall trading performance so that you can see the details while assessing the bigger picture. Only then can you be able to determine which areas you need to improve on or what you are doing right, then keep improving your trade performance as you go along.