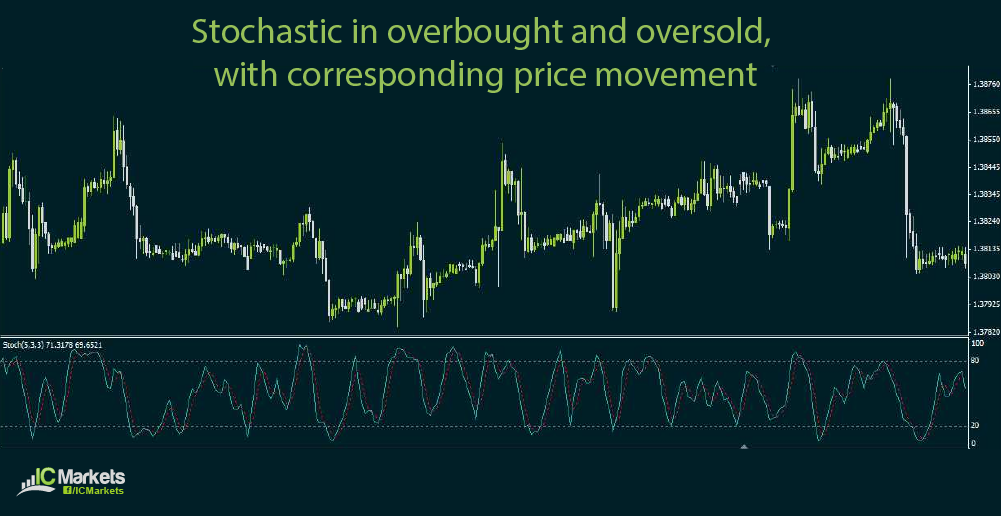 When it comes to using leading indicators, a good way of remembering how they work is to understand that they “oscillate” between two points, hence the name oscillator. This means that they bounce back and forth from point A to point B, which is another way of saying that what goes around comes around. Of course the magnitude of the move still depends on a number of other technical and fundamental factors, and these are not necessarily indicated by the leading indicator’s movement. In other words, the move up can be stronger than the move down or vice versa, depending on the market trend. The parabolic SAR (stop and reversal) is a special kind of leading indicator which also provides exit signals. Aside from that, this oscillator is usually applied as an overlay on price action to better allow the trader to visualize his entries and exits. It may not be wise to jump in a long or short trade the moment a single dot appears below or above price action. One can wait for two or three dots to form before entering a position on the next candle then exiting when one or two dots form in the other direction.

Stochastic and RSI can also be used to identify trade exits by checking if the oscillator has reached the opposite end and is signaling a possible reversal. For stochastic, a crossover could signify a potential market turn. For RSI, a move below the middle 50.00 level could be an early sign that the trend is weakening.

Of course the parameters of these leading indicators can be tweaked to suit your trading style. More often than not, shorter-term parameters can generate more signals while longer-period ones give fewer signals. You can try different settings to filter out the false signals and to come up with a system that generates optimal results.