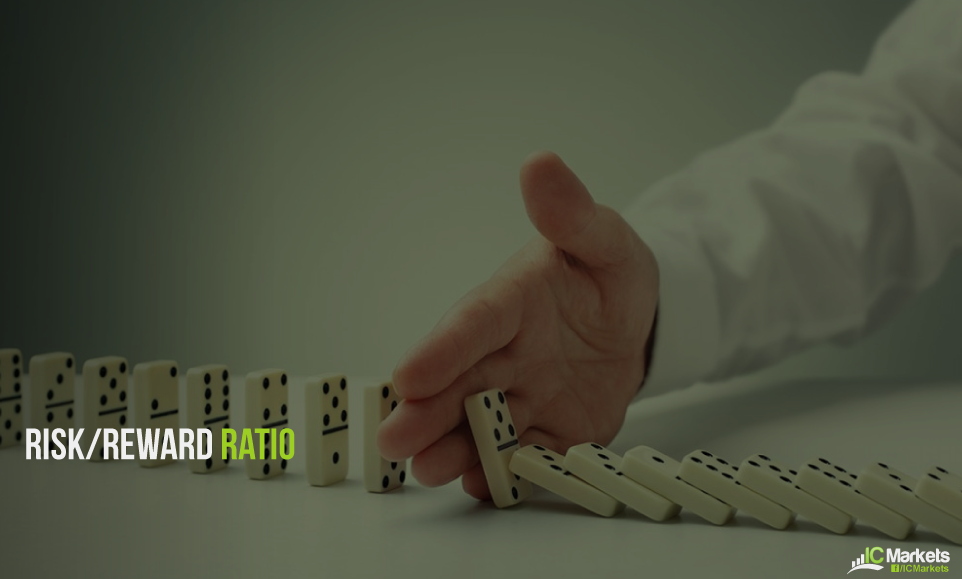 Should a colleague, one who has a reputation of borrowing money and returning it later than proposed, ask to borrow $100 and offer to pay back $110 the following month, what would your initial thought be? It’s probably not worth the risk or the hassle, right?

However, what if the said colleague offered to repay $200 the following month, instead of $110? The risk of losing $100, or the irritation of trying to retrieve your funds, to make $200 is far more appealing. 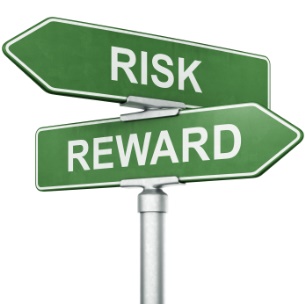 This is weighing up your risk/reward.

This is understandable. Few people like being wrong. Couple this with losing money; it can become a catastrophe for some. Losing trades tug on most of our negative strings and can pull one into a state of gloom and doom. To become a consistently successful trader, accepting risk is paramount.

A scalper, for example, typically has a high win ratio and low risk/reward calculation. Many believe day trading and scalping are similar trading styles. While both take place within one trading day, day traders open one, maybe two, setups using timeframes ranging from the H1 to the M5. Scalpers, on the other hand, aim to achieve profits from relatively small price changes. Scalpers often open and close larger numbers of trades using the M1, M3 and M5 timeframes.

Say our scalper executes ten trades each day and targets a 1:0.5 risk/reward ratio ($100 risk to win $50, for example). In order to clear a profit, the scalper needs to win at least seven out of those ten trades.

Another example is a swing trader. Swing trading – aims at profiting from price changes or swings generally lasting one day to a couple of weeks – may encounter a decreased win rate, though at the same time an increased risk/reward. Typically, swing traders bat for at least a 1:2 risk/reward ratio (an acceptable ratio in this category). As an illustration, a long trade (a buy) on the GBP/USD which requires a 50-pip stop-loss order, and has a take-profit target set at 100 pips is a 1:2 risk/reward ratio. If the take-profit target is 200 pips, however, it’d be expressed as a 1:4 risk/reward ratio.

Professional traders think from a risk/reward standpoint. Rather than focusing on a trade-by-trade foundation, they think longer term over a sample of trades. This tends to lessen the emotional impact when a losing trade occurs as it’s just one of the many trades within the sample set. Professional traders know there is complete randomness on any particular trade, though over a series of trades there is statistical order.

Unfortunately, many retail traders lack the patience to consistently execute a large enough series of trades to realise the effectiveness of risk/reward – most think short term. Traders often get disheartened after a loss or two and begin searching for strategy alterations or new strategies altogether. This is a vicious cycle which can continue for years.

Points to bear in mind:

If you’re frustrated with losses, try directing your attention to the risk/reward element of trading. Even with three winning trades out of ten, where winning trades hit higher than 1:3 in terms of risk/reward, you can still profit.

Losses are a part of trading. Consider it as an unavoidable expense, like income tax or rental fees.

If you continuously alter (or even replace) your trading strategy after a few losses, achieving success is difficult. Consider moving to a demo account – IC Markets demo account takes only a couple of minutes to open: https://www.icmarkets.com/en/open-trading-account/demo. Trade your method and log at least twenty trade examples and analyse the results. You may be pleasantly surprised. Remember, you can lose more than 50% of your trades and still be a profitable trader, as long as risk/reward is kept in check.

The bottom line is to not feel despondent when a loss or two occurs as risk/reward should compensate for this. Every trader, no matter if technical analysis or fundamental analysis is used, goes through clusters of good trades and bad trades. It is simply on to the next trading opportunity.