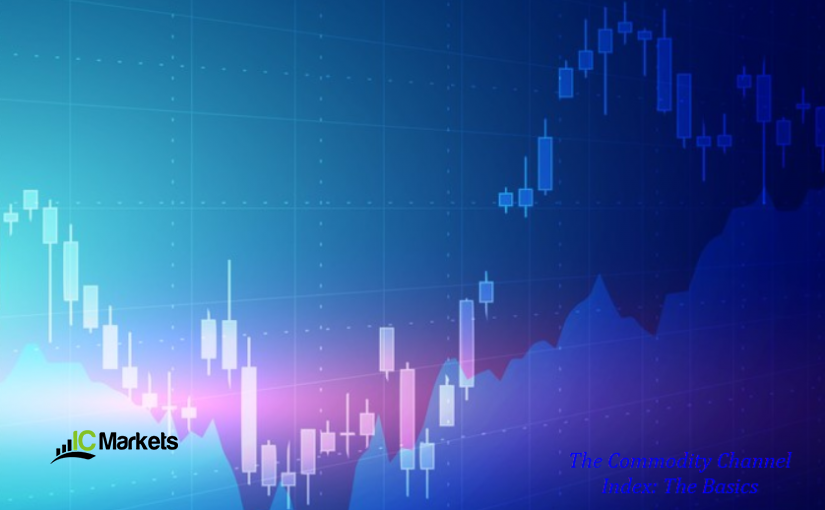 Defined in the October 1980 issue of Commodities magazine (now known as Futures magazine) by mathematician Donald Lambert, the Commodity Channel Index, or CCI, is a momentum oscillator – momentum measures the rate of change of a financial instrument.

Since its inception, the indicator increased in popularity and is now a common tool for traders in financial markets. The original goal of Lambert’s CCI was to alleviate timing challenges in entering cyclical or seasonal commodity markets, though has since been adapted for use in other markets.

The indicator’s primary use within the field of technical analysis is identifying overbought and oversold phases. The CCI takes the change in price and compares that to its average change in price, consequently creating positive and negative values that oscillate above and below a zero Line. Generally, a value of +100 echoes an overbought reading, whereas -100 suggests oversold conditions. In spite of this, it’s important to note overbought and oversold thresholds vary depending on the financial instrument’s volatility.

Technological developments have made CCI calculation automatic on the majority of trading platforms, far removed from the days of having to perform the calculation manually.

While most will rely on the platform’s calculating capabilities, it’s always beneficial to have some idea of the data that goes into the calculation.

In general, the CCI measures the current price level relative to an average price level over a given period of time. The indicator registers a high value upon price action trading beyond its average, and a low value in response to the unit trading below the average.

Using the CCI in your trading

As highlighted above, the CCI’s primary use is to identify overbought and oversold conditions. Traders can scan overbought levels beyond +100 and oversold levels below -100. These values, nonetheless, can be adjusted depending on the volatility of the market traded – using +200 and -200 is certainly an option. It is also worth noting the CCI is an unbounded oscillator, meaning no cap on upside or downside movement.

As with the majority of momentum-based technical indicators, such as the MACD (Moving Average Convergence Divergence) and the RSI (Relative Strength Index), divergence is a critical element and should not be overlooked as it can forecast potential changes in the underlying trend.

Figure 1.3 represents positive divergence. This happens when the CCI posts a fresh higher low that is not confirmed in price action. This is a bullish signal and could be a sign of an impending price reversal to the upside.

Limitations of the Commodity Channel Index