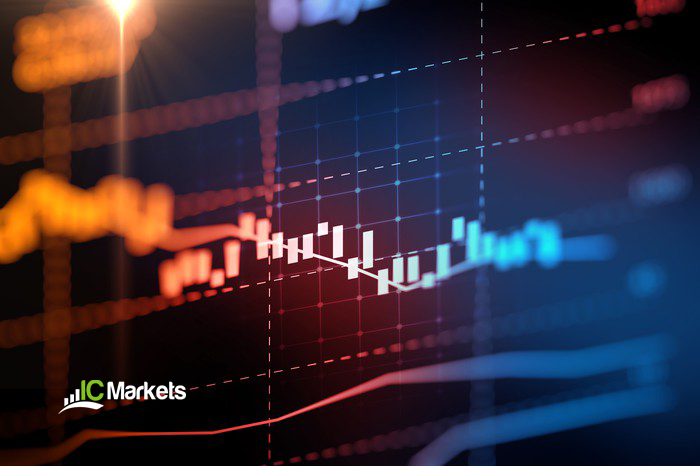 While many still think of traders dressed in coloured jackets in a crowded trading pit, few people picture a computer server churning away making millions of decisions. 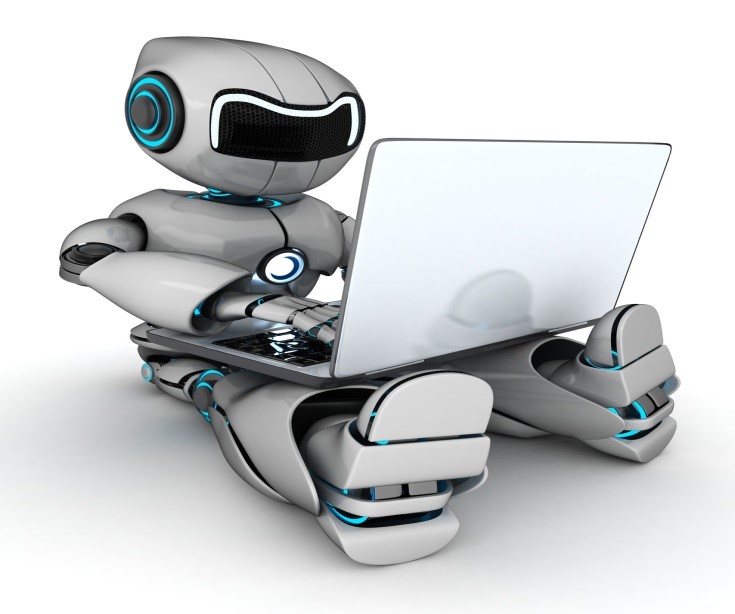 It is estimated approximately 75% of all US equity trades are not placed by humans, but by machines, also known as ‘algorithms’. The same algorithmic trend is also evident in other electronically traded asset classes, such as foreign exchange (FX or forex), the futures market, bonds, energy and so on.

With such huge volumes, it’s a subject traders must be at least mindful of.

What is an algorithm?

The term algorithm attracts several definitions, though in essence it is a computational procedure beginning with an input value that yields an output value.

Surprisingly, algorithms are used in everyday life, a cooking recipe or a route finder on maps, for example. Despite living in a society where algorithms have become ubiquitous, the main theme of this article is focused on trading and how algorithms fit into this field.

Today, algorithmic trading (also referred to as ‘automated trading’, ‘machine learning’, ‘algo trading’ or ‘black-box trading’) is amongst the most talked about technologies in the financial sector.

This wasn’t always the case. Exchanges only began transitioning from the ‘physical’ ­to electronic trading in the early 1970s, a notable exception being the New York Stock Exchange (NYSE), now largely a promotional backdrop for companies listed there. The real action on the NYSE takes place in suburban Mahwah, New Jersey, at a data centre ringed by telecommunication masts. In the late 1980s into early 1990s, electronic communication networks became increasingly popular for traders looking for more efficient access to the markets, consequently setting the stage for automated trading.

With respect to algorithmic trading, algorithms are a series of conditions which must be met to execute a buy or sell order. Powerful computers directly interact with trading platforms, executing orders without human intervention. Based on a built-in algorithm, computers observe market data at high frequency and send back trading instructions, often within milliseconds.

Several algorithmic trading systems are implemented across various asset classes in the financial sector, and remains a highly competitive segment:

Overclocking is a practice commonly seen in this sector: running hardware at faster speeds than the manufacturer-specified clock of frequency. Though this improves performance, speed and reduces system latency, this practice carries risks, such as overheating, individual component breakdown, unreliable functioning etc.

Although not an exhaustive list, automated systems boast extensive capabilities, able to program a simple moving average crossover approach right up to the most complex. The latter tends to be kept secret within financial institutions.

Though many benefits are evident in the automated world, limitations exist:

Some of the types of quants employed at financial institutions are statistical arbitrage quants, research quants, desk quants and front office quants.

The future of algorithmic trading

Historically, automated trading was reserved for the elites – large institutional banks. With the explosion of technological advances in recent decades retail traders are making an appearance. Retail traders have the option of designing their own algorithmic systems or having programmers code the system for them. It’s also common to purchase existing systems from established institutions which have shown a good track record and hold a strong reputation in the financial industry. Of course, though, this does not come cheap.

Over the years, there’s been widespread interest in understanding the potential impact of algo trading on market dynamics. Some experts have highlighted the possibility of improved liquidity (liquidity is best described by three measures: size, price and time – basically it is the depth of the market to absorb buy and sell interest), and more efficient price discovery, while others expressed concern it may be a source of increased volatility and reduced liquidity, particularly in times of market stress.

As traders, we know one of the most essential parts of any trading method is liquidity. In terms of high-frequency trading, due to the sheer volume of trades, the effectiveness of the overall markets and narrowing of the bid-ask spread is enhanced, according to some analysts. Challengers, nevertheless, feel whatever liquidity high frequency trading brings to the table is artificial, owing to brief holding periods. The topic remains subjective and will likely remain a point of debate going forward.

Trading decisions made by machines are based on algorithms derived from a statistical model. Essentially, these algorithms monitor when the market is considered overbought/oversold, and then act accordingly.

It is of the opinion of some experts when prices fall, algorithms can exacerbate the decline and, therefore, cause markets to crash. The argument is machines fail to apply human common-sense values.

There are a number of cases where the finger has been pointed to machine trading. One in particular is the GBP selloff back in October 7, 2016. In seconds, the currency fell sharply across the board (figure 1.1). The Bank of International Settlements (BIS) found that ‘automatic stop-loss orders’ were a factor contributing to the ‘flash crash’. The BIS report, however, also stated sell orders from human traders were partially responsible for the precipitous drop in price. 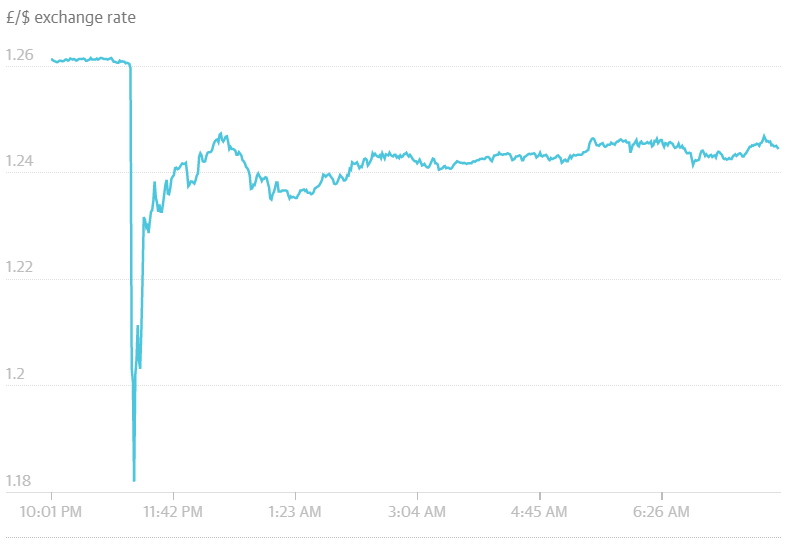 In the equity domain, a well-known case was the Knight Capital Group. The company announced in August 2012 it lost $440 million because of a computer glitch, causing a stock market disruption. Shares of Knight Capital finished the day down a whopping 63%.

With debate on-going, and multiple research papers printed over the years, one thing for certain is machine trading is here to stay.

With the algorithmic trend expanding, and likely to continue to do so into the future, it is certainly an exciting time for retail traders.

IC Markets MetaTrader 4 and 5 platforms have absolutely no restrictions on trading. We offer some of the best trading conditions in the market for both scalping and high-frequency trading, allowing traders to place orders between the spread as there is no minimum order distance and a freeze level of 0. This means orders, including stop-loss orders, can be placed as close to the market price as you like. Furthermore, traders can hedge positions with IC Markets as there is no first in first out rule (FIFO) – traders also do not pay margin on hedged trades and enjoy the benefits of margin netting.