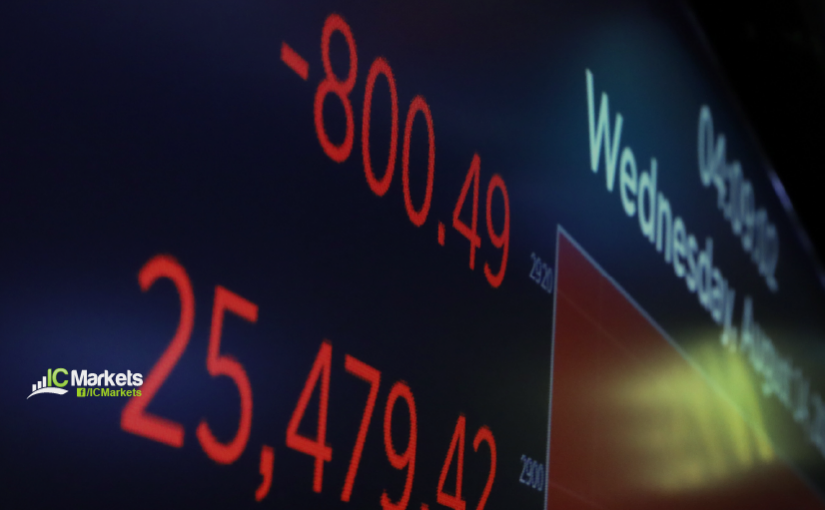 Asian shares flat lined on Wednesday as worries about global recession and endless trade wars vied with hopes for a lot more monetary and fiscal stimulus to keep growth going. Much depends on what the Federal Reserve does with U.S. interest rates, and the central bank’s annual Jackson Hole seminar later this week for clues on what additional steps policymakers will take to boost economic growth.

Japan’s Nikkei slipped 0.33%, while Shanghai blue chips lost 0.05% after President Donald Trump showed no signs of backing down in his tussle with China, declaring on Tuesday a confrontation was necessary even if it caused short-term harm to the U.S. economy. Political turmoil in Hong Kong, led to stocks in Hong Kong giving up early gains and trading flat. ASX dived 0.94% as the central banks of the euro zone, Australia and China are all expected open the monetary spigot further this year.

The central banks including Germany are considering fiscal stimulus and these prospects have driven yields lower. Benchmark U.S. 10-year Treasury yields stood at 1.579% on Wednesday from a high of 1.625% on Monday. Currency markets have been mostly subdued ahead of the Jackson Hole meeting and Fed minutes.

The dollar was a shade firmer on the yen at 106.48 after losing 0.4% on Tuesday. Oil prices gained on Wednesday after the American Petroleum Institute (API) reported that U.S. crude inventories fell for the first time in three weeks. The API, which often serves as an early indication of weekly petroleum levels, reported a 3.5 million-barrel drawdown last week.

U.S. Crude Oil WTI Futures firmed 0.48% to $56.40 by while International Brent Oil Futures rose 0.68% to $60.44. Gold prices are a shade weaker as they slipped to $1513.95 an ounce on Wednesday in Asia ahead of the highly anticipated Jackson Hole symposium.