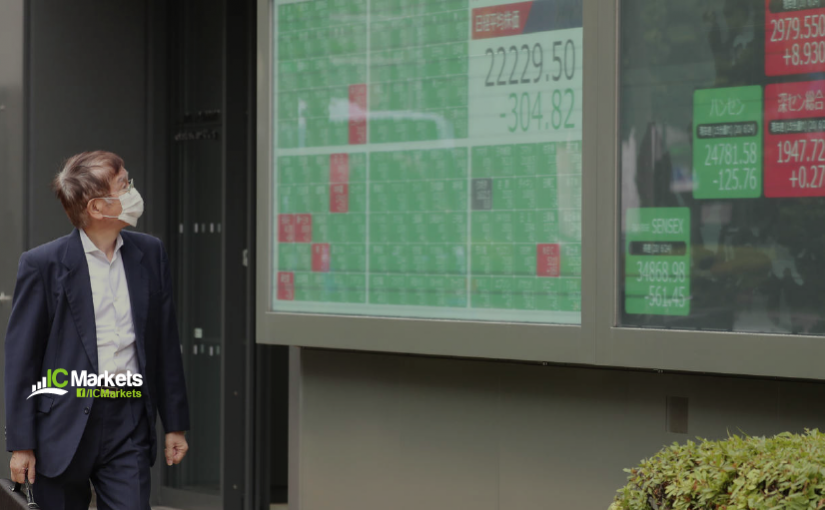 Asian stock markets are mostly higher on Wednesday after Wall Street capped off one of its best quarterly performances in decades and as data showed that the manufacturing sector in China expanded at a faster rate in June.

The latest survey from Caixin showed that the manufacturing sector in China continued to expand in June, and at a faster rate, with a manufacturing PMI score of 51.2. That’s up from 50.7 in May and it moves further above the boom-or-bust line of 50 that separates expansion from contraction.

Markets in Hong Kong were closed for trading on Wednesday for a holiday. Mainland Chinese stocks led gains among the region’s markets, with the Shanghai composite up 1.4% while the Shenzhen component added 1%. Over in Australia, the S&P/ASX 200 advanced 0.6%. The Nikkei 225 in Japan also closed 0.8% lower while the Topix index fell 1.3%.

The U.S. dollar index, which tracks the greenback against a basket of its peers, was last at 97.373 after touching an earlier low of 97.317.

Currency markets shifted to a risk-off mood, with the trade-sensitive Australian dollar slipping and the yen gaining. The yield on benchmark 10-year U.S. Treasuries edged higher to 0.6709% on Wednesday, but had finished last quarter steady while U.S. stocks had their best three months in two decades.