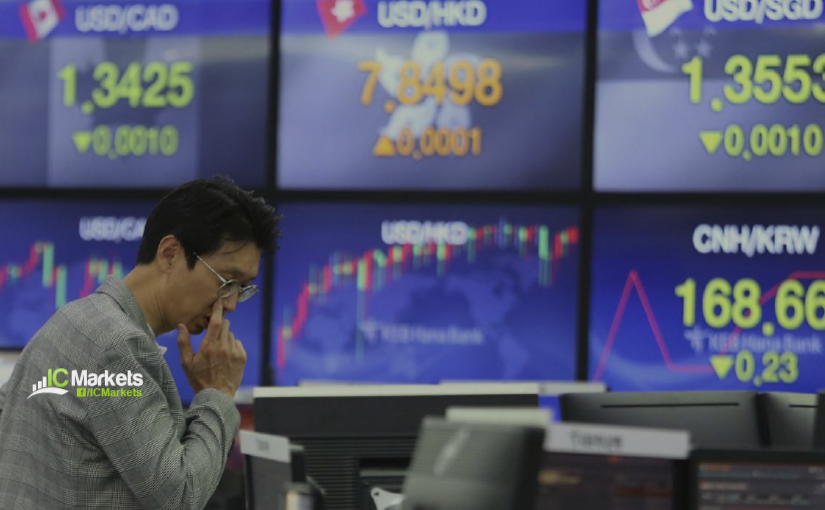 Asian stock markets are mixed on Wednesday following the modest gains overnight on Wall Street and the plunge in crude oil prices. Investors remained cautious as they look ahead to the U.S. Federal Reserve’s monetary policy decision due later in the day.

While the Fed is widely expected to lower interest rates by another 25 basis points, investors are likely to pay closer attention to the accompanying statement for clues about the long-term outlook for rates. The Bank of Japan, the Swiss National Bank and Bank of England are also scheduled to announce their monetary policy decisions this week.

In mainland China, shares were up by the afternoon, as the Shanghai composite and the Shenzhen component both gained 0.4%. Hong Kong’s Hang Seng index was largely flat. Elsewhere, the Nikkei 225 in Japan traded 0.1% lower while the Topix fell 0.55%. Data showed Wednesday that Japan’s exports fell 8.2% year-on-year in August, less than expectations of a 10.9% decrease by economists in a Reuters poll.

South Korea’s Kospi gained 0.5%. The country’s plans to drop Japan from a list of countries receiving fast-track approvals in trade took effect on Wednesday — a reaction to a similar move by Tokyo to downgrade Seoul’s trade status amid a tense diplomatic dispute. Over in Australia, the S&P/ASX 200 traded 0.25% lower.

The U.S. dollar index, which tracks the greenback against a basket of its peers, was last at 98.287 after declining from levels above 98.4 yesterday. The Japanese yen traded at 108.19 against the dollar after weakening from levels below 108.0 seen earlier in the trading week. In the afternoon of Asian trading hours, oil prices continued to slip. The moves regionally came after Saudi energy minister Prince Abdulaziz bin Salman said in a press conference Tuesday that oil production capabilities were fully restored and that oil output will be back to pre-attack levels by the end of September.