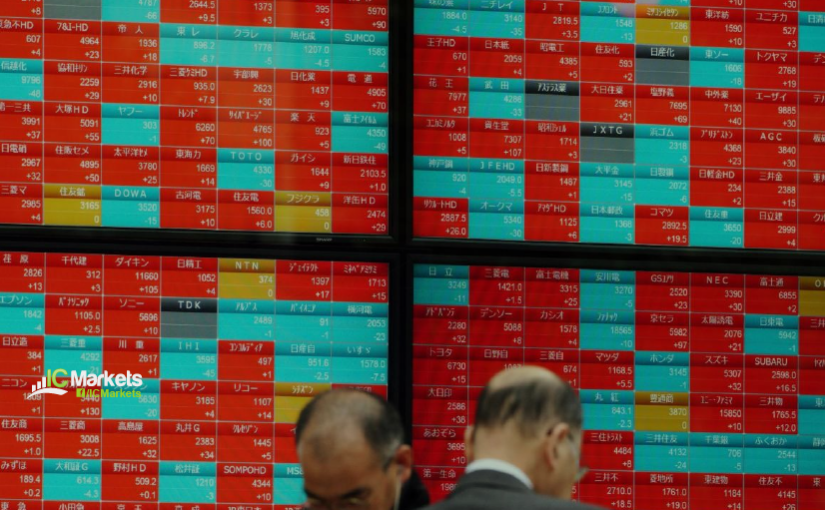 Asian stock markets are mixed on Wednesday with investors turning cautious following the negative cues from Wall Street amid a surge in U.S. coronavirus cases and disappointing retail sales. Optimism over potential COVID-19 vaccines was offset by worries about the continued surge in coronavirus cases worldwide.

In Japan, the Nikkei 225 fell 1%, while the Topix dropped 0.7% even as Japanese exports in October did much better than expected, falling 0.2%, according to the Ministry of Finance. China’s Shanghai composite gave up initial gains to trade lower by 0.1%, while the Shenzhen component was down 0.7%. Australia’s S&P/ASX 200 rose 0.5%.

The U.S. dollar index, which tracks the greenback against a basket of its peers, continued its slide from earlier this week. It was at 92.427, following levels above 92.6 earlier. Oil prices eased on a bigger-than-expected build in U.S. crude stockpiles, though hopes that OPEC and its allies will postpone a planned January increase to oil output braked losses.