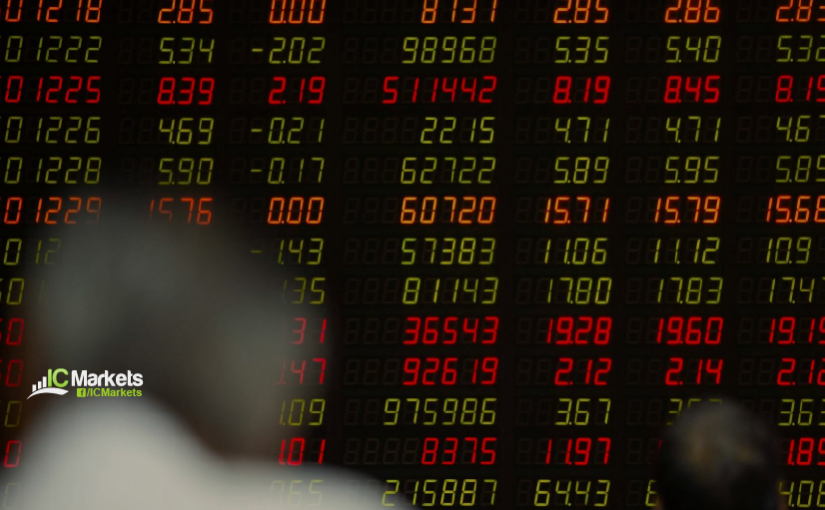 Asian stock markets are mixed on Thursday despite the positive cues overnight from Wall Street after media reports indicated U.S. President Donald Trump plans to delay imposing the auto tariffs by up to six months.

Worries about U.S.-China trade tensions continued to weigh on investor sentiment on news that Trump has signed an executive order declaring a national emergency and prohibiting U.S. companies from using foreign information or communications technology and services deemed a national security risk. The move is seen as appearing to target Chinese tech giant Huawei.

Mainland Chinese shares recovered from their earlier slip to rise by the afternoon, with the Shanghai composite adding around 0.4% and the Shenzhen composite gaining 0.5%. In Hong Kong, the Hang Seng index also turned around from earlier declines to trade flat. The Nikkei 225 in Japan slipped 0.8% in afternoon trade, while the Topix declined 0.7%. Over in South Korea, the Kospi fell 1.4%. Australia’s ASX 200 rose 0.22% as most sectors advanced.

Weak data underpinned U.S. bond prices, pushing down yields further. The 10-year U.S. Treasuries yield eased to 2.371%, near its 15-month low of 2.340% touched on March 28. Fed funds rate futures are fully pricing in a rate cut by the end of this year and more than a 50 percent chance of a move by September.

In the foreign exchange market, the Australian dollar brushed its lowest since early January after a drop in the country’s full-time jobs supported views the central bank may be forced to lower rates soon to stimulate the economy. Oil prices gained on the prospect of mounting tensions in the Middle East hitting global supplies despite an unexpected build in U.S. crude inventories.