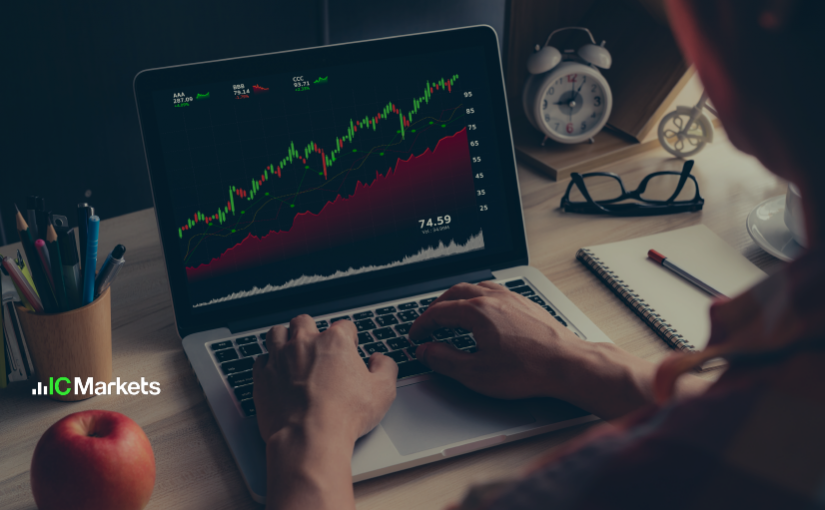 What happened in the US session?

What does it mean for the Asia Session?

The US dollar is likely to consolidate prior to the release of the FOMC Meeting Minutes. Traders would be keen to see mentions of a faster pace in tapering of more than $15 billion per month for next year before sending the greenback higher, especially against central bank divergence plays on EUR, AUD and JPY.

What can we expect from DXY today?

The upcoming month-on-month Core PCE Price Index release (expected 4.1%, prev. 3.6%) is likely to reaffirm the latest CPI figure from the US Bureau of Labour Statistics, where it was reported that the annual CPI jumped to 6.2% in October from 5.4% in September, the strongest inflation seen in over three decades.

What can we expect from Gold today?

The bears took the $1,800 psychological level amid covid woes in Europe, where the World Health Organisation warns that COVID death toll could exceed 2.2 million by March.

What can we expect from AUD today?

The upcoming speeches by RBA Assist Governor Bullock is likely to re-iterate the dovish stance of the Australian central bank, likely giving AUD/USD a boost lower towards its September and August lows around 0.7170 and 0.7100, respectively.

What can we expect from NZD today?

An increase of 25bps in the OCR is fully priced-in by the markets. Only a higher increase, likely by 50bps, would see a sustained spike in the kiwi. Traders would also be expecting the forward guidance by RBNZ to remain hawkish in the coming year.

What can we expect from JPY today?

USD/JPY looks poised to sustain gains towards the 2016/2017 highs around the 118.50 region, amid overarching monetary policy divergences from respective central banks.