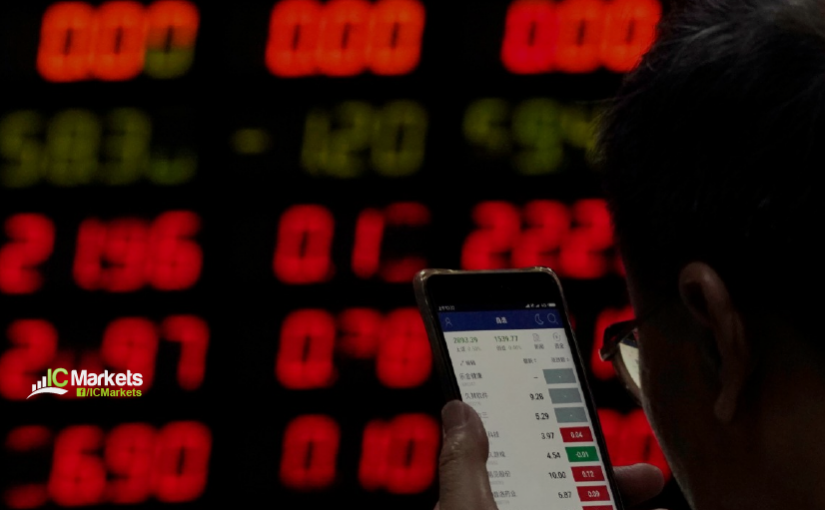 Asian stock markets are mostly higher on Friday, extending gains from the previous session, amid optimism that U.S.-China trade tensions could be easing and as upbeat U.S. payroll data eased worries about economic growth. Investors now look ahead to the release of U.S. jobs data for August due later in the day.

Hong Kong’s Hang Seng index also added 0.15%. Ratings agency Fitch downgraded the city to “AA” from “AA+” on Friday, Reuters reported, following a protracted period of unrest that has lasted for months. The benchmark Chinese indices traded flat, giving up earlier gains. In Japan, the Nikkei 225 gained 0.2%, while the Topix index added 0.1%. Government data showed on Friday that household spending in the country rose for an eighth straight month in July, though the pace of growth was slower than expected.

The dollar stood at 107.000 yen after climbing to a one-month high of 107.235 overnight. The greenback has gained about 0.7% against the safe-haven yen. The pound hovered near a six-week peak of $1.2353 scaled the previous day on hopes that Britain could avoid exiting the European Union without a deal. U.S. Treasuries fell in price and their yields rebounded from multi-year lows as investors moved out of safety assets into equities.