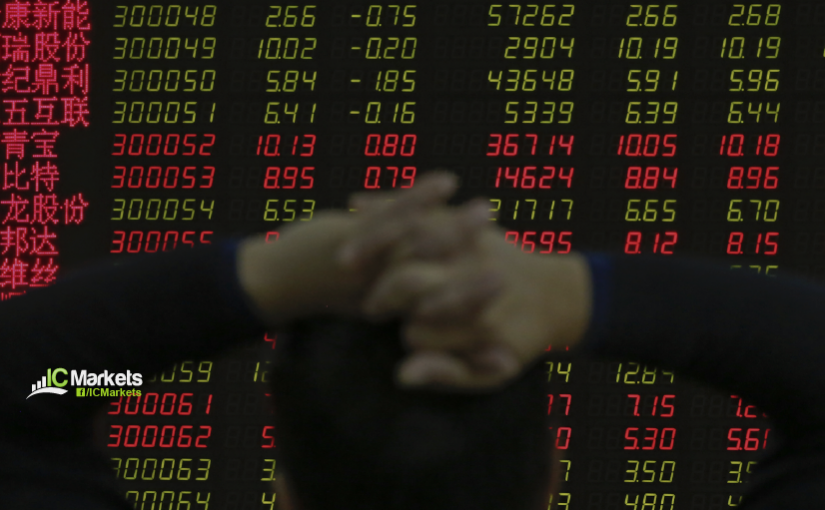 Asian stock markets are in negative territory on Friday while the safe-haven yen strengthened following the overnight losses on Wall Street amid an escalation in the trade dispute between the U.S. and China after President Donald Trump announced plans to impose a 10 percent tariff on the remaining $300 billion worth of Chinese imports. News that the Japanese government has approved removing South Korea from the so-called “white list” of countries entitled to receive preferential treatment in trade also dampened investor sentiment.

The Nikkei 225 and Topix both fell by 2.3% – with the heightened tensions between Tokyo and Seoul souring local sentiment.In South Korea, the Kospi declined 0.8%. Australia’s S&P/ASX 200 slipped 0.4% despite the country posting its fastest retail sales growth in four months.

The proposed levies on Chinese goods by President Trump triggered a stampede for safe-haven assets, including U.S. bonds, the yen and gold while the Chinese yuan and the Australian dollar hit multi-month lows.

The U.S. dollar index, which tracks the greenback against a basket of its peers, traded at 98.411 after dropping from levels above 98.5 yesterday. The Japanese yen, seen as a safe-haven currency amid global turmoil, saw strong gains against the dollar from the 109.2 handle yesterday. Oil prices bounced back a tad after suffering sharp falls the previous day, the largest plunge in 4 years.