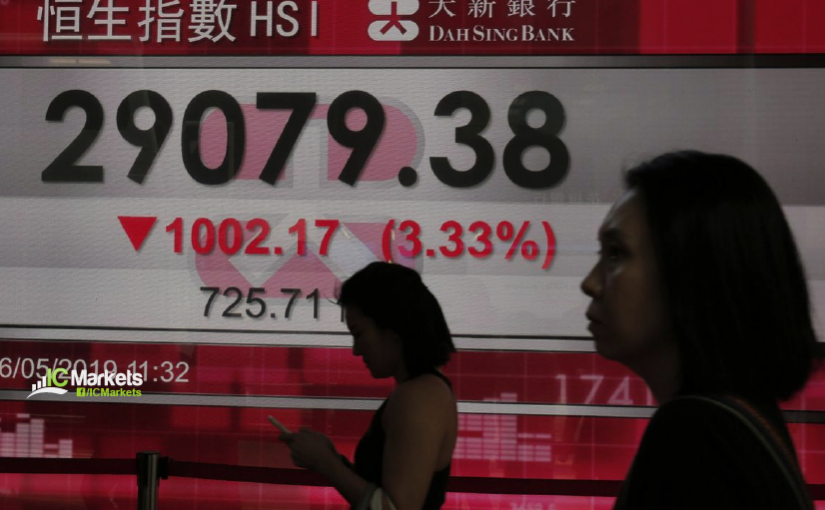 Major currencies were kept in tight ranges amid a dearth of any other significant developments in Sino-U.S. trade talks. The U.S. dollar index, which tracks the greenback against a basket of its peers, was last at 98.317 after earlier touching a high of 98.349. As trading in major currencies slumbers, their implied volatilities, key gauges of expected swings measured by their option prices, plumbed to new record lows this week.

Oil prices were little changed on Friday but look set to have one of the best performances in recent months in November, with Brent futures up almost 5.5% month-on-month, which would be the biggest gain since April.