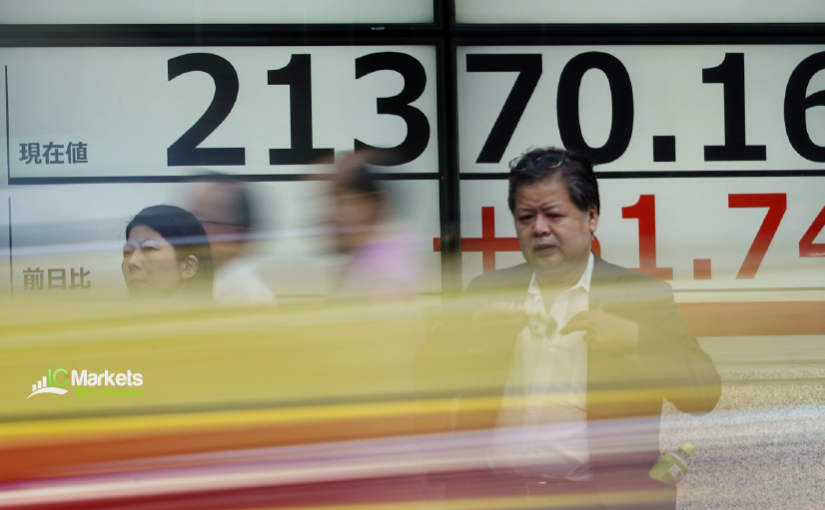 Asian stock markets are mostly higher on Friday despite the mixed cues overnight from Wall Street amid continued uncertainty about the outlook for interest rates following the U.S. Federal Reserve’s monetary policy announcement on Wednesday. Gains are modest in most markets as investors digested news that the U.S. and Chinese deputy trade negotiators have resumed face-to-face talks for the first time in almost two months on Thursday.

The Australian market is extending gains from the previous session. The ASX 200 is trading higher by 0.3%.  Mainland Chinese stocks were higher by the afternoon, with the Shanghai composite and Shenzhen component 0.2% higher. The Shenzhen component was almost 0.1% higher. Hong Kong’s Hang Seng index was largely flat. Elsewhere, the Nikkei 225 in Japan gave up initial gains to trade higher by 0.1%. The Topix index turned slightly negative after opening in the green. Japan’s core consumer inflation slowed to a new two-year low in August, rising 0.5% in August from a year earlier, and slowing from a 0.6% gain in July.