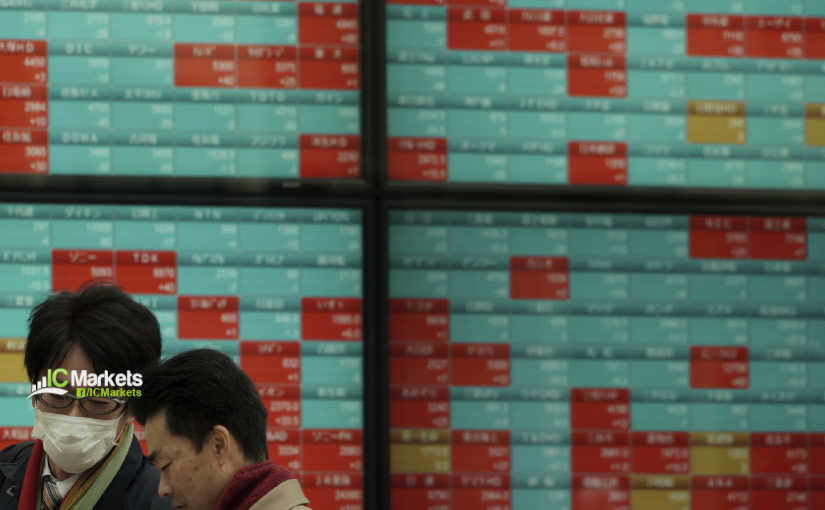 The Australian market is advancing after briefly surpassing an eleven-year high in morning trade following the gains on Wall Street as well as higher iron ore and crude oil prices. The major miners, oil and tech stocks are among the leading gainers. The Nikkei 225 in Japan added 0.9% in afternoon trade, while the Topix index rose 1.1% as most sectors gained. Shares of Sony surged more than 10% after the company announced a $1.83 billion share buyback and a new partnership with competitor Microsoft.

The chillier tone in Asia helped Treasuries recoup early losses as the session wore on, with the 10-year futures contract firming 7 ticks. The U.S. dollar lost a little of its shine on the safe haven yen to stand at 109.64 from a top of 110.03. Against a basket of currencies, it was a shade softer at 96.824. Yet the euro could make no ground and held at $1.1173, down 0.5% for the week so far.

Sterling was one of the worst performers as Britain’s Prime Minister Theresa May battled to keep her Brexit deal, and her premiership, intact amid growing fears of a disorderly departure from the European Union.