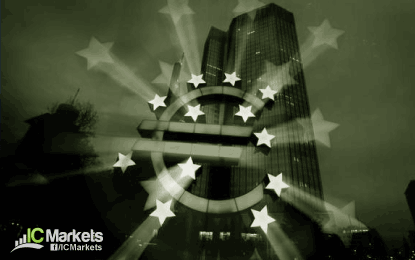 Sentiment improved in the market as Greece delivered a new proposal to its creditors, where it promises new tax hikes. The country faces a final deadline in two days and failure to reach a deal means that it will have to leave the Euro Zone. Further, the Shanghai Composite recovered somewhat after measures from the Chinese government. Aside from halting trading in almost half of the Chinese stock market, it also took coordinated actions with brokerage firms and investigated short sellers. While this will likely have a negative impact in the long-term, at least they have stopped the crash, for now. Another contributor to improved risk appetite are the Iran negotiations in Vienna. It seems that a deal is increasingly unlikely, which helped Oil to rally.

In FX, the Euro and the Aussie were the best performing currencies overnight, while the USD was weak across the board, except against the JPY. Looking ahead, the econ calendar for the European session is fairly light. The key event of the day will be Canadian employment data at 13:30 UK time.